The Federal Budget dropped on Tuesday, 11 May, with many announced amendments and changes that affected the superannuation and SMSF sectors. Non-concessional contributions increased maximum limits were announced and would come into effect as of 1 July 2021, increasing the cap from $110,000, up from the previous cap of $100,000.

You will be able to put non-concessional contributions into super (including using the bring-forward rule) up until age 74, without there being a need for you to work.

The bring-forward rule is a provision that allows Members of a superannuation fund to make non-concessional contributions that amounted to more than the contributions cap of $100,000 in one year by utilising the cap for the next two years. It has been amended to reflect the Budget’s rulings and come into effect on 1 July 2021.

You will still need to meet the work test if you wish to make tax-deductible contributions. Still, this outcome may provide some excellent planning opportunities for you regarding removing taxes from the death benefits that your adult children will pay on any benefits paid out to them from your superannuation.

As an example, with the increase to the age limits, there are many ways that you can take advantage of this to boost your super. Let’s say that you have extra cash that you would like put into the superannuation system that you weren’t previously able to, such as $100,000 that you wanted to put in when you turned 67 but were unable to because the age limit for non-concessional contributions had been reached.

With the increase, you will be able to put non-concessional contributions into your super up until you reach 74, which could amount to a hefty sum if you contribute the maximum cap limit amount each year.

Speak with us to find out more about the other ways that you can benefit from the newly released Federal Budget’s outcomes and announcements involving superannuation.

Use These Five Principles To Create Good Email Copy

Preparing For Your Employee’s Performance Review 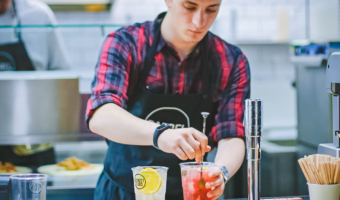 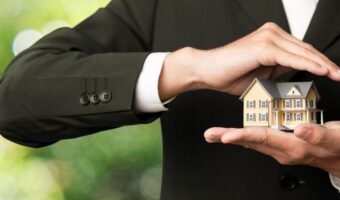 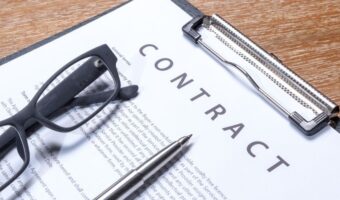 What Makes A Contract Term Unfair?

Ethical Investing: Is It For You?

Ethical Investing: Is It For You?