Inactive low-balance accounts (ILBAs) are a new category account that needs to be reported and paid to the ATO. This was introduced in the Treasury Law Amendment (Protect Your Superannuation Package) Bill 2019 that came into effect on 1 July 2019 after first being announced in the 2018-19 Federal Budget.

ILBAs are designed to protect accounts from fee erosion. Where possible, the ATO will proactively consolidate super on behalf of an individual.

A superannuation account is considered an ILBA if the following criteria are met:

An account will not be considered an ILBA if, in the last 16 months, the individual has changed investment options, insurance coverage, made or amended a binding beneficiary nomination, declared that they are not a member of an ILBA or there was an amount owed to the super provider on behalf of the individual.

Funds are required to identify ILBAs on 30 June and 31 December each year, then report and pay them to the ATO by the statement date.

Individuals that have an account that they do not want to be transferred to the ATO as an ILBA, can:

How to avoid non-paying clients 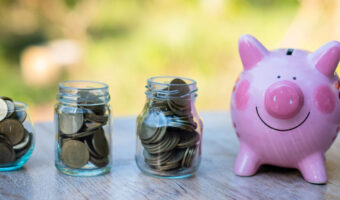 Protecting yourself from super scams

Improving your LinkedIn presence as a business