Initially, income tax cuts were to take place in three stages, the first of which has already been rolled out. The following stages aim to facilitate a reduction in tax for individuals earning from $90,000 to $200,000 over the next 4 years at the cost of billions of dollars to the Parliamentary Budget.

There has been criticism of the government’s suggestion that these stages be moved forward because they are unlikely to have the desired effect. Rather than boosting consumption, beneficiaries of this plan are likely to keep the additional money in the bank. This is because these plans are directed at high-income earners who will not need to spend the money on necessities, that low-income earners would.

Additionally, the uncertainty of the current climate which the government is relying on to justify this change may be the very reason that people save their money rather than spend it.

Critics of this change are suggesting that focus should be placed on ‘Social Spending’. An example of this could be an increase in pension – which pensioners are a lot more likely to reinvest into the economy.

Amnesty means that 24,000 businesses own up to underpaying Aussies superannuation

Which bad money habits could be getting in your way

The Shortcut Method: Claiming Your Work From Home Deduction 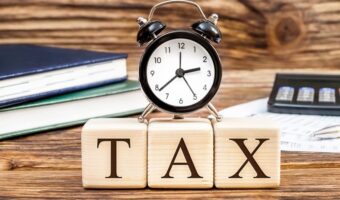 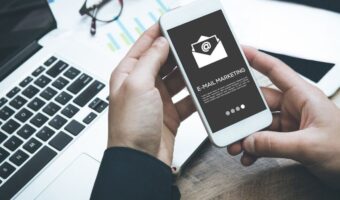