The act now clearly defines what is an inactive low-balance account, how statements and payments work, the registering of lost members and various rules for special cases.

The protocol provides administrative guidance only and should not be taken as a replacement for the law or technical reporting specifications.

The importance of keeping business records

Things to consider before hiring an intern 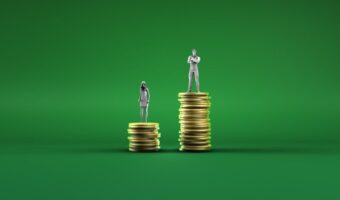 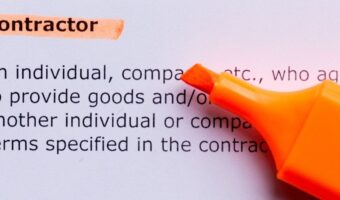 Looking To Ace Your Next Job Interview?