The ATO has issued a warning for Australians to be aware of scheme promoters that promise to allow you to withdraw your superannuation early, and illegally.

Individuals can legally withdraw super when they turn 65, even when they haven’t retired, are at their preservation age and retire, or under the transition to retirement rules while continuing to work. Super can only be accessed early under circumstances that mainly relate to specific medical conditions or severe financial hardship.

The ATO is taking action to shut down promoters who tell people they can gain access to their super before they are eligible to by setting up a self-managed super fund (SMSF), which is illegal. There has been a number of schemes that encourage individuals to channel money inappropriately and deliberately to avoid paying tax.

Penalties for involvement in illegal super schemes include fines up to $420,000 for individuals and up to $1.1 million for corporate trustees. An individual may also lose their right to be a trustee of their superannuation fund or, in some cases, jail time up to five years.

Fund trustees or members who have knowingly been involved in a scheme or been approached by anyone claiming that they can withdraw their super early should contact the ATO immediately to advise of the situation and avoid further penalties.

Tips to speed up invoice payments 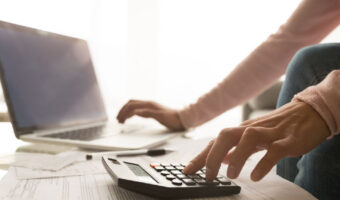 Spouse contributions – when are you eligible for a tax offset? 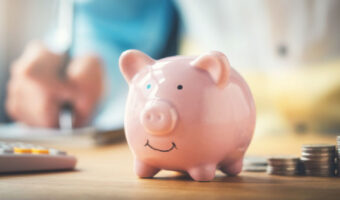 Spouse contributions – when are you eligible for a tax offset?

Building your interpersonal skills at work

What you need to know about fringe benefits tax