A contractor can turn into an employee for legal and financial obligations, so when working with contractors, employers need to test whether they count as an employee or contractor for superannuation purposes according to the rules stated in the Superannuation Guarantee (SG).

The ATO states that even if contractors quote an Australian Business Number (ABN), they are identified as employees for superannuation guarantee purposes if they are paid mainly for their labour.

Employers must make superannuation contributions to these workers if they are being paid:

If any of the above criteria are not met, then employers may not have to pay superannuation. For example, if an employer makes a contract with a company, trust, or partnership who provides someone else to perform the labour, then they do not pay super to the labourer.

The minimum amount of super that needs to be paid is 9.5% of each worker’s ordinary time earnings (OTE), which is what employees earn for their ordinary hours of work such as commissions, allowances, bonuses, and shift loading. For contractor employees, employers calculate the minimum super amount on the labour component of the contract. If the labour portion of the contract cannot be calculated, a reasonable market value of the labour component can be used.

Ignorance of worker relationships and entitlements cannot be claimed as a defence by employers. Employers who attempt to avoid financial and legal obligations to workers by disguising an employment relationship as an independent contracting arrangement can be held liable for ‘sham contracting’ under the Fair Work Act 2009. This can incur fines up to $54 000.

The post Do you need to pay superannuation for contractors? appeared first on Blog Server. 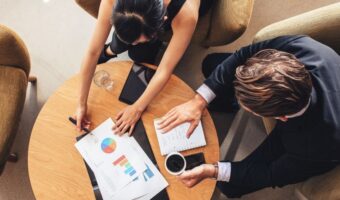 Why Pick One Trustee Type Over The Other When Setting Up Your SMSF? 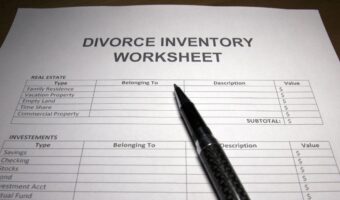 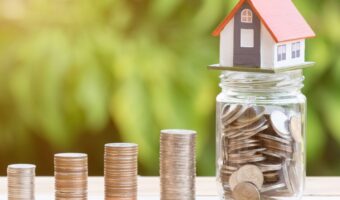 Deposits, Renovations Or Investments – How Could Your Home Equity Be Used?