Defamation is a statement published or spoken that negatively impacts the reputation of a person. Individuals or corporations that employ less than 10 people, not related to another corporation, can sue another person in court for defamation.

As there is no constitutional right to free speech, defamation in Australia is harsher and more difficult to avoid than in other countries. Each state and territory has slightly different rules regarding defamation, with Tasmania being the only state in which the estate of a deceased person can sue for defamation. Usually handled as a civil case solved financially, defamation is rarely treated as a criminal issue with jail time. The cap on general damages allowed to be received is currently $389,000, although aggravated damages and costs can be awarded on top of the cap amount.

There are three areas of defamation that can be used in a case:

Whilst defamation in Australia is easier to come across, there are means of defence, the most common being truth. Truth as a defence is the justification, with evidence, that the defamatory material doesn’t lower a reputation but rather, corrects it. There is a standard of proof upheld in regards to this defence.

Returning to work after accessing your super

Dealing with a bad day at work 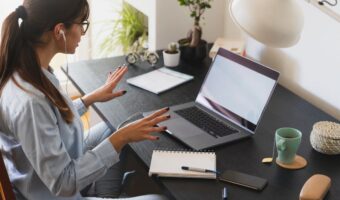 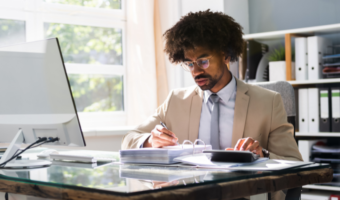 Accountants & Lawyers Can Work Hand In Hand To Assist You 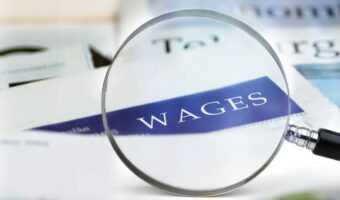 Why Pick One Trustee Type Over The Other When Setting Up Your SMSF?

The Different Types Of Expenses Your Budget Needs To Consider